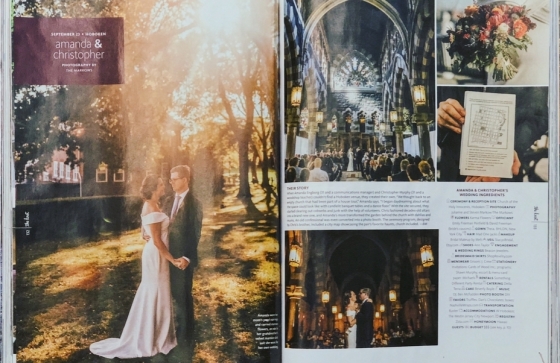 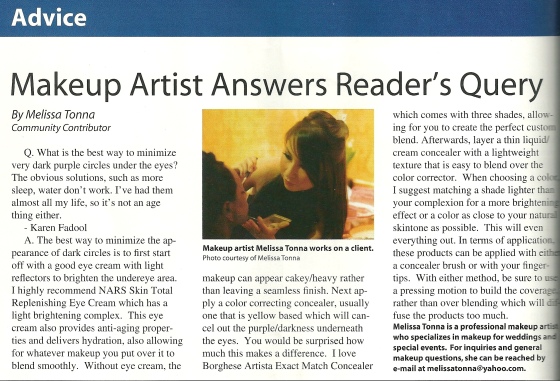 Meli has also had the opportunity to do makeup for Jacqueline Laurita of “Real Housewives New Jersey” for the March of Dimes charity event. 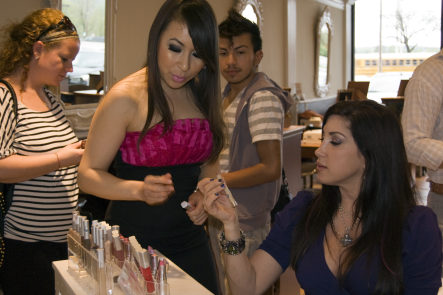 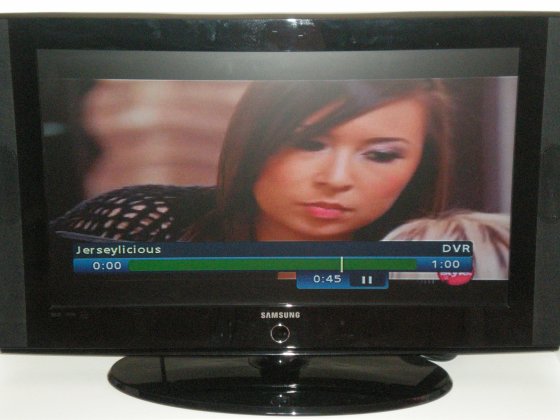 Meli made a guest appearance on the first episode of Style Network’s hit reality show “Jerseylicious” filmed at The Gatsby Salon in Green Brook, New Jersey.  She generated a wide audience appeal and showcased her exceptional makeup skills for millions of viewers! 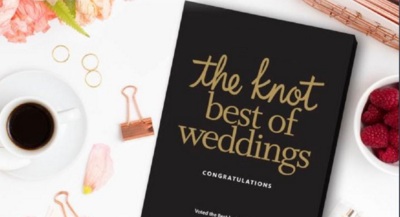 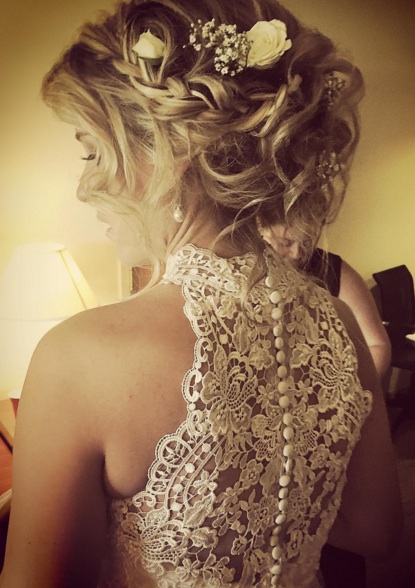 Featured in The Knot NJ Magazine 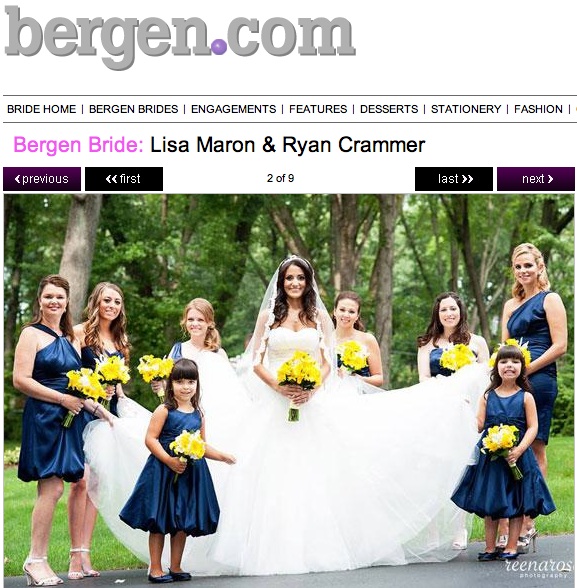